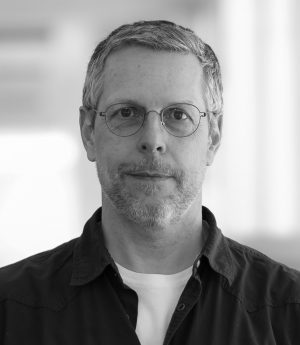 In 1993, Alex joined J.A. Jones-GMO as a Design Manager for numerous major international Projects that included several towers at the Kuala Lumpur City Centre, the Ho Chi Minh Sports and City Centre development in Vietnam, the Atlantis Casino and Resort in the Bahamas, and the redevelopment of Terminal C at Newark International Airport.

Alex rejoined the firm in 2000 as the Senior Site Representative for projects in the New York Area that included the Chrysler Center Redevelopment Project, the Hearst Tower Renovation, 30 Hudson, and the East Bathtub Infrastructure at the World Trade Center site.

From 2007 to 2013, Alex was the Director of our Abu Dhabi Office overseeing Adamson’s involvement in the $1 Billion Abu Dhabi Media Zone mixed-use development and the Marina Tower commercial tower.

He returned to Toronto in 2013 where he has directed some of our largest and most prestigious local projects including The Well mixed-use redevelopment, CIBC Square, and the Canada Square redevelopment. 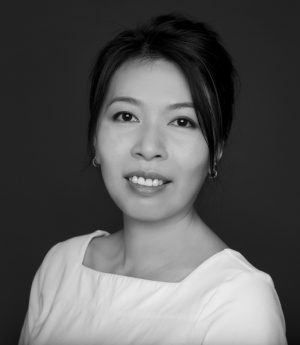 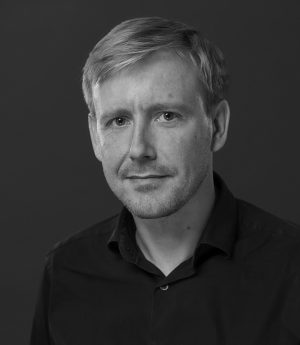