An Associate with the firm, Anna joined our team in 2004 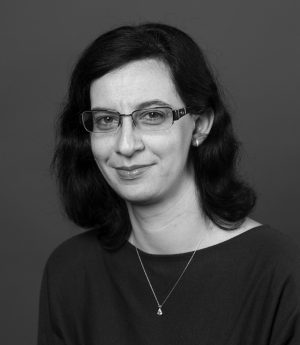 Anna Satchkova joined Adamson Associates in 2004 and has worked on a number of significant projects in Canada, the United States, and London, England.

Prior to joining Adamson’s design team, Anna worked at HLW International LLP in Santa Monica where she worked on a Post-Production Building for Warner Brothers as well as Offices for HBO and later at RNL Design in Los Angeles where she worked primarily on transportation projects. 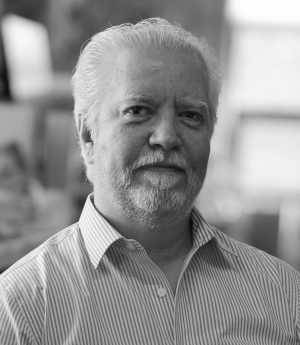 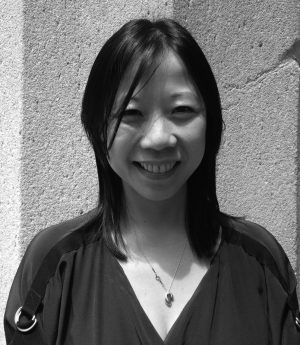