Ken Lum is a Senior Associate at Adamson 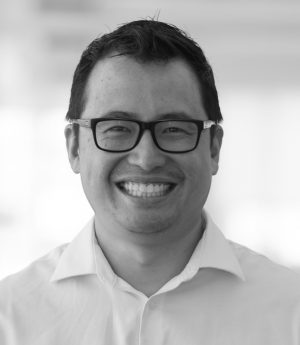 Ken received his B.E.S. (Pre-Professional Architecture) and Master of Architecture from the University of Waterloo. After graduation, he was shortlisted from over 1,000 professionals for a September 11 national memorial which was made into a CBC National documentary. He is also a recipient of multiple Awards of Excellence from the Ontario Association of Architects.

Since joining Adamson Associates Architects in 2007, Ken has contributed his skills to several high-profile buildings and large-scale developments including Google Headquarters in Mountain View, 50 Hudson Yards and 425 Park in New York, Crossrail Station at Canary Wharf, Southbank Place in London, UK and TwoFour54 Media Zone in Abu Dhabi. His ability to view a project holistically through the lens of an architect, engineer, client and user, coupled with experience-driven intuition and knowledge in design and construction, are assets to a project’s success.

In 2017, Ken received the Royal Architectural Institute of Canada’s Young Architect Award Special Mention, a national award recognizing architects under the age of 40 for excellence in design, leadership, and service to the profession. 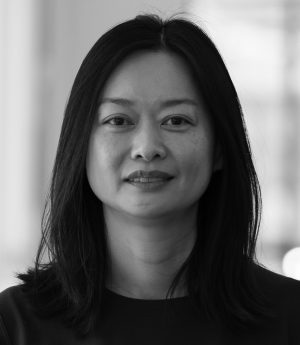 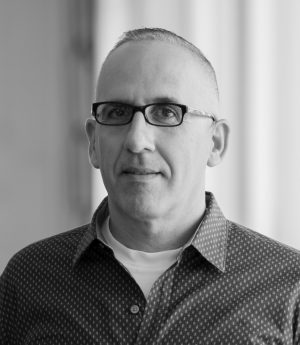 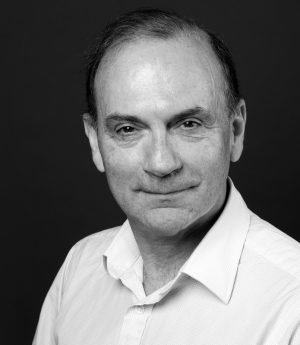