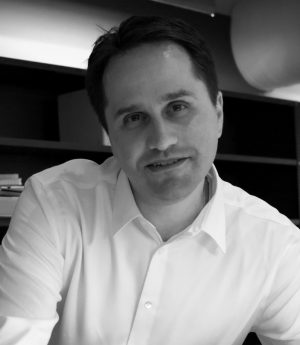 Nick Zigomanis is a Partner and Principal of our New York office. He has played a key role in the delivery of high-profile, large-scale commercial, residential, infrastructure, and hospitality projects in Europe and North America.

From 1999 to 2003, Nick was based in London, UK where he played an integral part in the Heron Quays developments, as well as the Citigroup Headquarters project at the Canary Wharf estate. Soon after his return to North America, he founded the New York office and spearheaded AAI’s involvement in the reconstruction of the World Trade Center.

Working closely with multiple stakeholder groups from the earliest stages of project development, Nick has a unique ability for understanding and anticipating challenges as they arise, resulting in a track record of bringing timely resolutions to complex project issues and technical pragmatic and logistical concerns.

In addition to Nick’s success with the delivery of commercial office work, in recent years his portfolio has extended to include a number of hospitality and residential projects including the Central Park Tower, MoMA residential tower, One Manhattan Square, and two Manhattan hotels for the Ian Schrager EDITION brand.

Nick understands the challenges associated with high-rise and super-tall structures as evidenced by his work on the 1,550 ft tall Central Park Tower, the 1,170 ft tall World Trade Center 2, and the 1,050 ft tall 53W53 (MoMA Tower), among others. These projects have the resolution of complex geometrical and technical issues and some of the world’s most advanced building envelopes.

Nick received his Bachelor of Environmental Studies and Bachelor of Architecture from the University of Waterloo, Ontario He is a member of the American Institute of Architects and a LEED Accredited Professional. Certified by the National Council of Architectural Registration Boards, Nick is a registered architect in the States of New York, New Jersey, Florida, and Pennsylvania and licensed to practice in the provinces of Ontario, British Columbia, and Alberta. 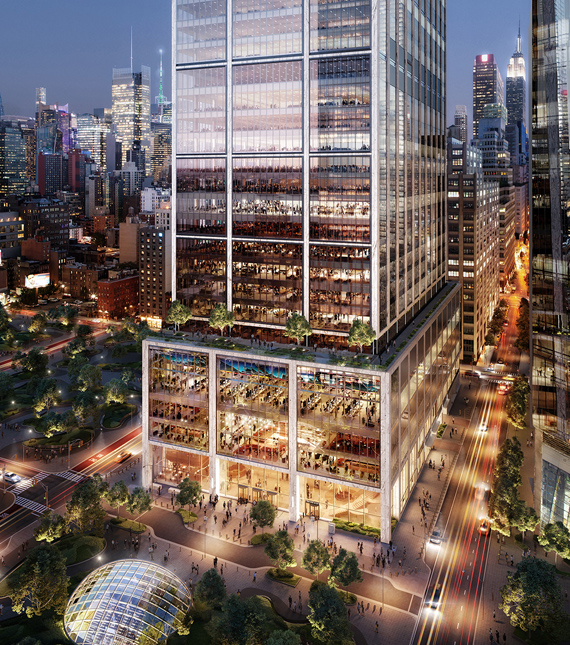 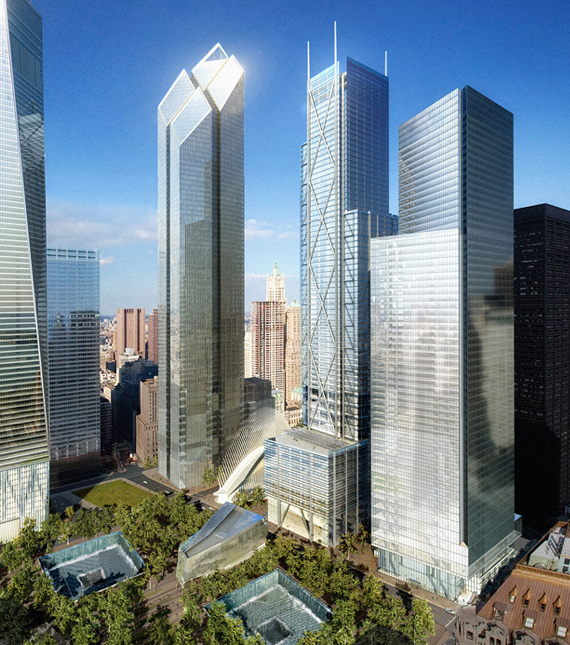 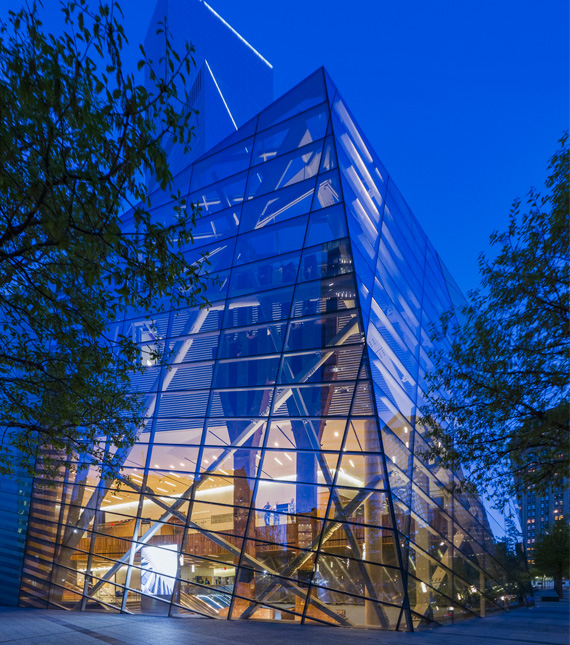 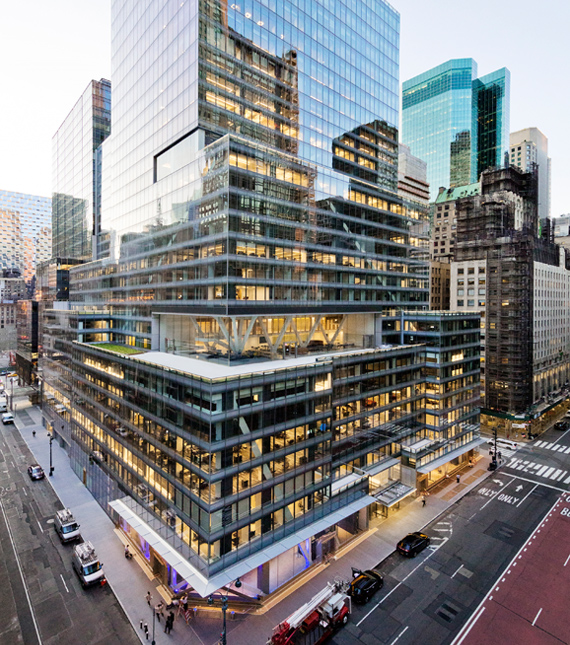 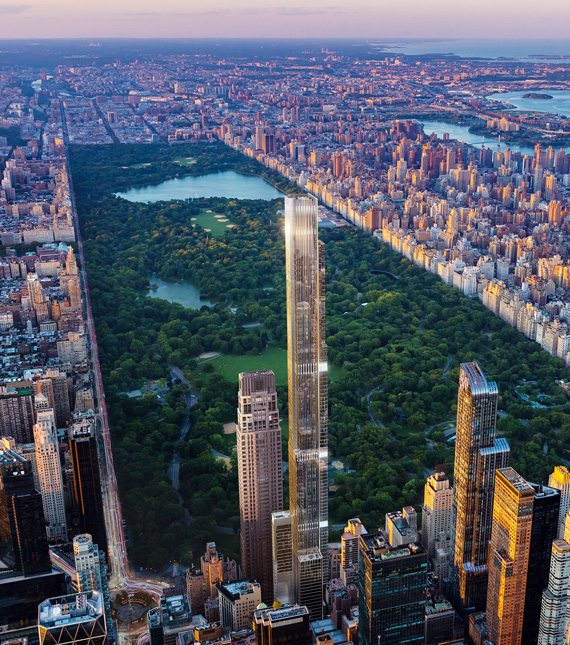 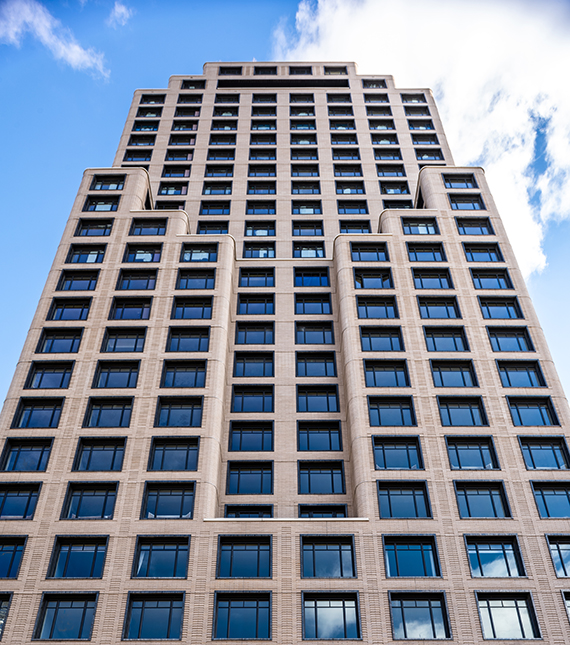 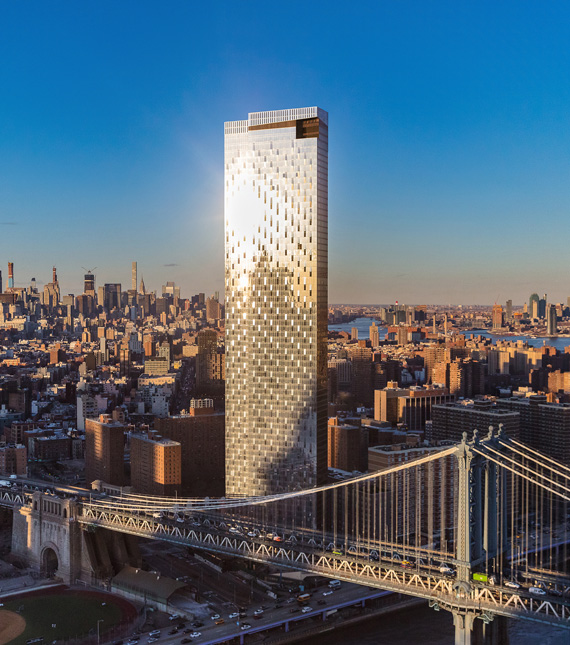 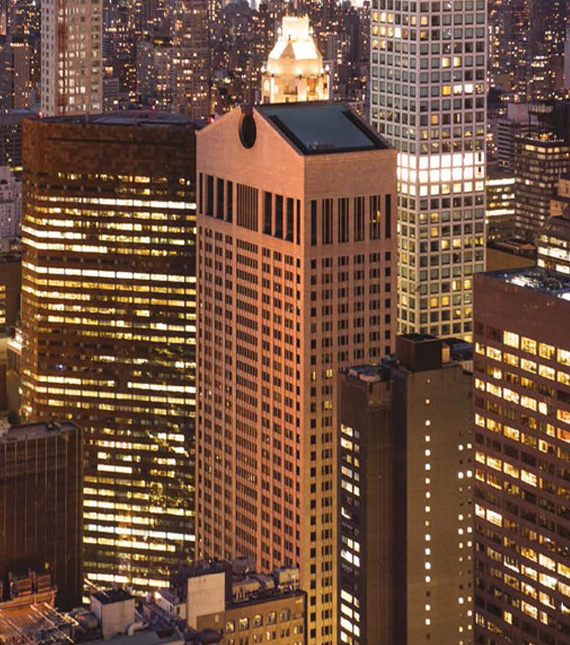 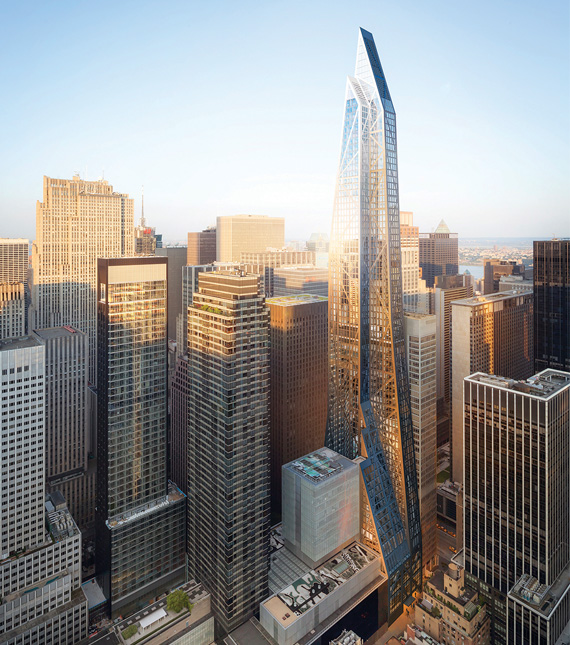 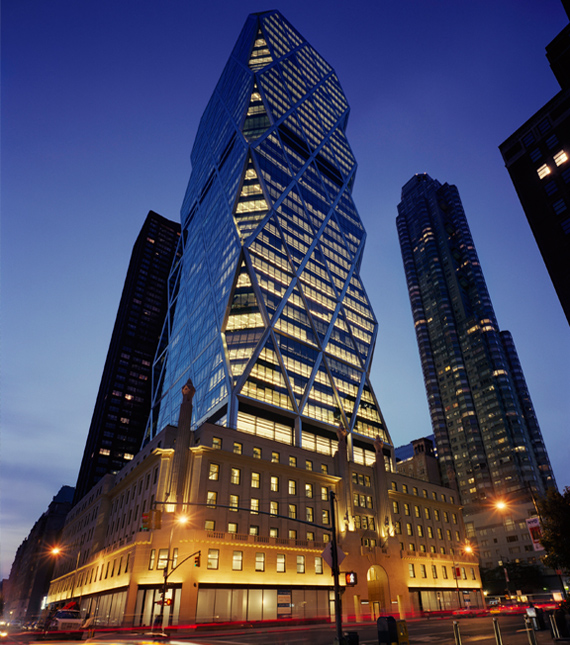 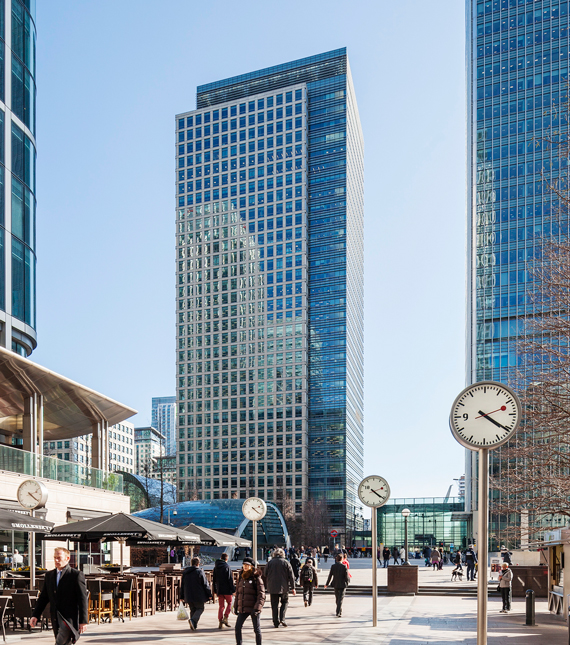 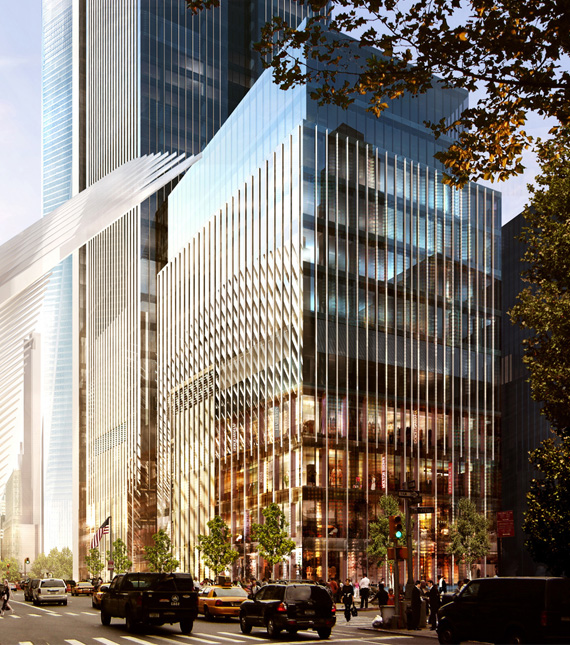 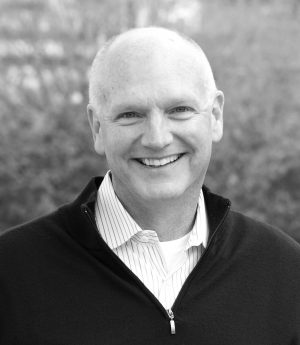 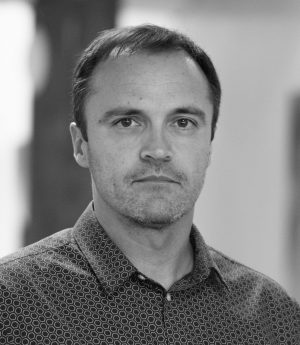 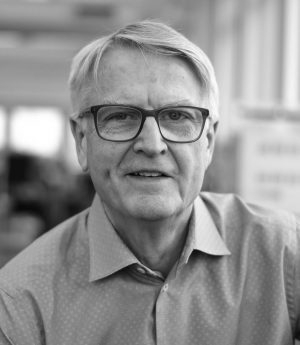