Tina is an Associate in our Toronto office. She joined our team in 2013 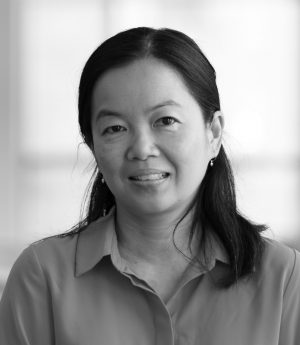 She has contributed her strong design, technical, and managerial skills to such diverse projects as the Daniels Faculty of Architecture, Landscape and Design at the University of Toronto, the Ottawa Light Rail Station project, renovations and additions to the Toronto Pearson International Airport, and Planning, Design and Compliance services for the MacDonald Block Reconstruction project at Queen's Park in Toronto.

Prior to joining our firm in 2013, Tina was an Associate with Skidmore, Owings & Merrill, where she worked at both their New York and London offices as a senior technical architect. While at SOM, as part of our Joint Venture, Airports Architects Canada, she worked in close collaboration with the Adamson team from 2005 to 2007 on the Toronto Pearson International Airport redevelopment. Subsequently, Tina has acted as the Project Architect on several projects for the Greater Toronto Airports Authority including the US CBP Terminal 1 Modifications/Nexus Enrolment Centre; and the demolition of Terminal 2 Parking Lot and New Apron Construction.

A graduate of McGill University's School of Architecture, Tina imparts to our team more than 20 years of experience. 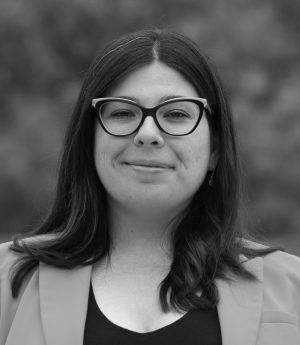 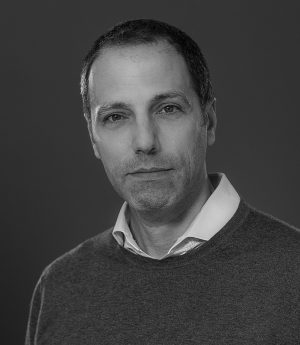 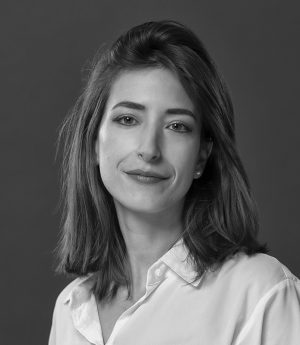