Vincent Delfaud is an Associate in our Vancouver office 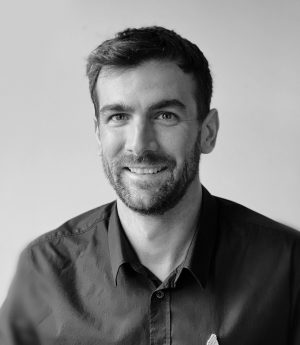 Vincent Delfaud is an Associate in our Vancouver office, he holds a Master of Architecture from the Ecole Nationale Superieure d’Architecture de Paris Val de Seine. Immediately prior to joining Adamson in 2010, he was part of the Renzo Piano Building Workshop in Paris for five years where he contributed to the various design phases of The Shard and The News buildings at London Bridge, as well as other commercial and cultural developments in Italy, and France. He joined Adamson’s Toronto office initially in 2010 to produce the construction document packages for the two iconic London projects. He was also involved in the delivery of  Adamson’s first Revit design development package on 20 Fenchurch Street, focusing on modeling and documenting the complex geometry of the building envelope during 2011.

Vincent returned to France in 2011 to participate in the delivery of two major developments in the city of Marseille: the Stade Velodrome renovation and extension, and later with Ateliers Jean Nouvel, the commercial high-rise structure Tour La Marseillaise located downtown.

As a result of his experience working with complex building structures, envelopes, and construction phasing in the seismic zone in the south-east of France, Vincent rejoined Adamson’s Toronto office in 2017 to assist in the execution of Contract Documentation and Administration of the new Google headquarters in the San Francisco Bay Area, California.

In 2019, Vincent moved to Vancouver and currently leads the activities in our west coast Canadian office. He has been focusing his efforts to large-scale, mixed-use developments in downtown Vancouver area including The Stack on Melville Street and the Main Alley Campus. 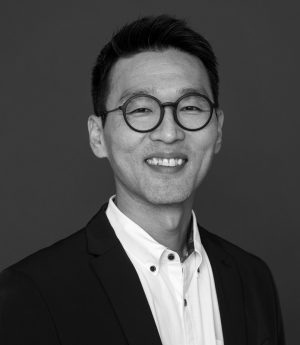 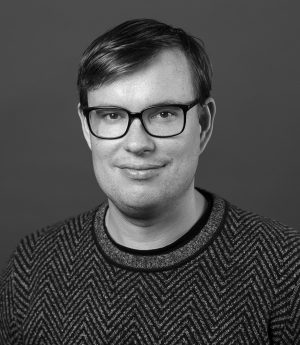