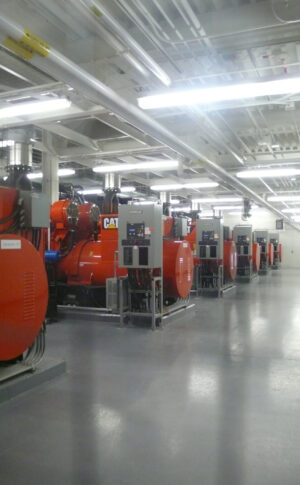 Completed in early 2010, the Data Centre for the Ministry of Government and Consumer Services is located on a 25-acre site in Guelph, Ontario.

The 219,000 sf mission-critical facility assists the Province of Ontario in implementing their objective of becoming an “e-government” by enabling client-focused, integrated, accessible, and cost-effective IT services in an enterprise-level data centre. The Facility contains a 30,000 sf raised floor area with provisions for future expansion of 30,000 square feet. In addition to the Data Centre, the project includes a Computer Control Room, Contingency Response Centre, Central Utilities Plant, Office and Support areas, and Print Facility — all designed and constructed to allow for the possibility of a non-disruptive, second phase expansion that would not interfere with the operations of the existing facility. 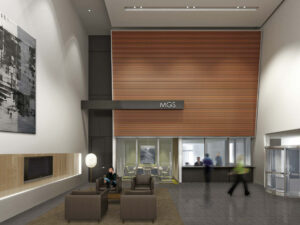 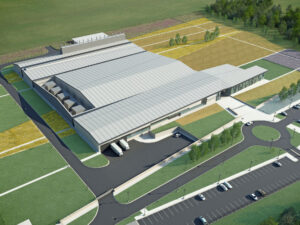 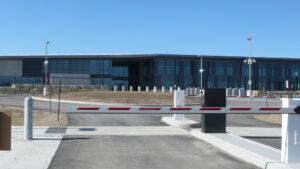