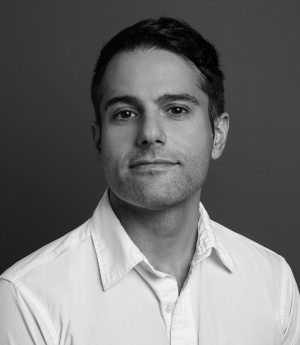 Sal has a propensity for work in complex and inventive projects, having been involved in a diverse range of building types and scales throughout his career.

After attaining his Bachelor of Architecture (Honours)and Master of Architecture, Sal worked at a number of architectural design studios in Toronto where he was engaged in the design and execution of a wide range of high-end local and international urban projects – primarily commercial, institutional and mixed-use types.

He joined Adamson Associates in 2013, upon which his efforts were principally focused on the Central Park Tower, a super-tall residential building in New York City. More recently, he has served as an architect for two new Google campuses in the San Francisco Bay Area. 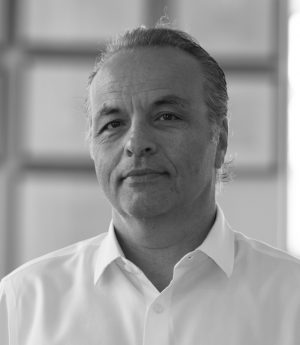 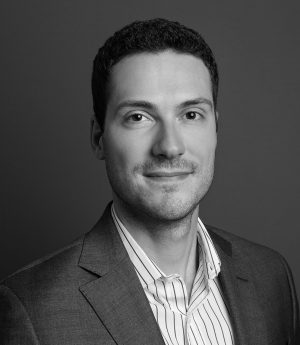