A Special Consultant with Adamson, David has worked on buildings and projects of all types and scales, around the world 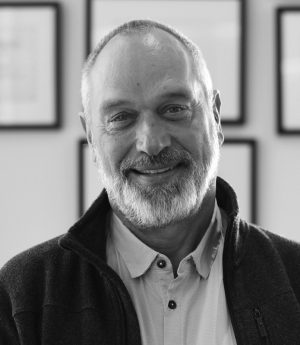 Through his collaboration on such complex projects as these, David has earned the respect of some of the world’s most renowned design architects, including Foster + Partners, Maki + Associates, Rogers Stirk Harbour + Partners, Ateliers Jean Nouvel, Herzog & de Meuron, Gehry Partners, BIG, Heatherwick Studio, and UNStudio. He has also developed an exceptional understanding of the major complexities of large-scale, urban planning developments, and the coordination of schemes with many different design architects.

David first joined Adamson in 1977 and remained with the firm until 1985. He returned as a Principal in 1996 and transitioned to a Special Consultant role in 2022. He holds a Bachelor of Architecture and Bachelor of Environmental Studies from the University of Waterloo. 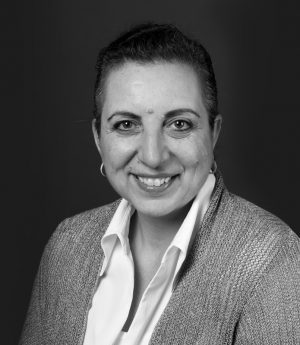